It’s been one year for me working as a teacher’s assistant in a bilingual kindergarten. When I first started, I was really thrown into the deep end — I had no prior experience to working all day with children 3-6 years old (the majority of my experience was with older children like 9+), and the assistant I replaced was well-liked by the children, so they were not so open to accepting me.

I was quite “weak” as a teacher’s assistant. For the first three months I did not know how to properly direct children, or lead children, or handle conflicts. I was quite scared of some of them, particularly the boys who did not like what I told them to do where I “kept at them” by not giving up on them, they would hit and kick me, call me names, from which I would take personally and retreat in myself. I was quite traumatized by the amount of pain I experienced with the aggressive behavior of the children, because I had never before. This then fueled a cycle of fear where whenever I would be near them and they needed to stop doing something, the courage I had was very small, fear override it, so my starting point was insecurity and the boys picked up on it, and they knew how to respond to that insecurity… so you can understand it was a tough ordeal for me.

Now, after a year of dealing with such situations, I rarely get hit at/kicked at, and if I do, I am much quicker in protecting myself and not taking it personally because I know more of the child’s background/mind and why they did that.  In a way, coming out of  all of this, I feel like I can handle anything, honestly.

This means that over time in the classroom, I grew more confident in myself, in knowing what works, knowing how things are run in the classroom, knowing the children more, and what I need to say to them, the more certain I became in how to direct them and things. This entire process took like a year, to get to where I’m at now with children, where if there is something wrong/off in the classroom, like a conflict is about to brew, or a child is not working on a material properly, I am more confident in myself on how to direct and say things. And it’s been cool to see the results of my process working with children where when I ask them of something that considers the rules of the classroom, or the environment, or the children, they do it, they (for the most part) listen to me, and if they don’t, I am more confident in being able to work with them to have them understand, or at times I let them go — it depends on the situation (in time to come I can share more specifics on how I work with children in the classroom).

I had many many many times wanted to quit and give up my job. The combination of working with children’s emotions and behaviors along with the physical labor I had to do and my own personal reactions, it was too much for me. But I knew deep down to not give up, to not quit. Yes, money was the main motivation to keep going, but I also knew that I would regret quitting because I genuinely enjoy the children and the classroom I’m in.

Now, since I am more stable working with them, a new process has opened up for me where I am trying to understand how I can work with the inner needs of children– especially the difficult ones, where I am observing their behavior and seeing within their behavior what they need that would support them in groundedness, stability and to take steps to their utmost potential. It’s been a fun process so far and am looking forward to sharing more with you on that. 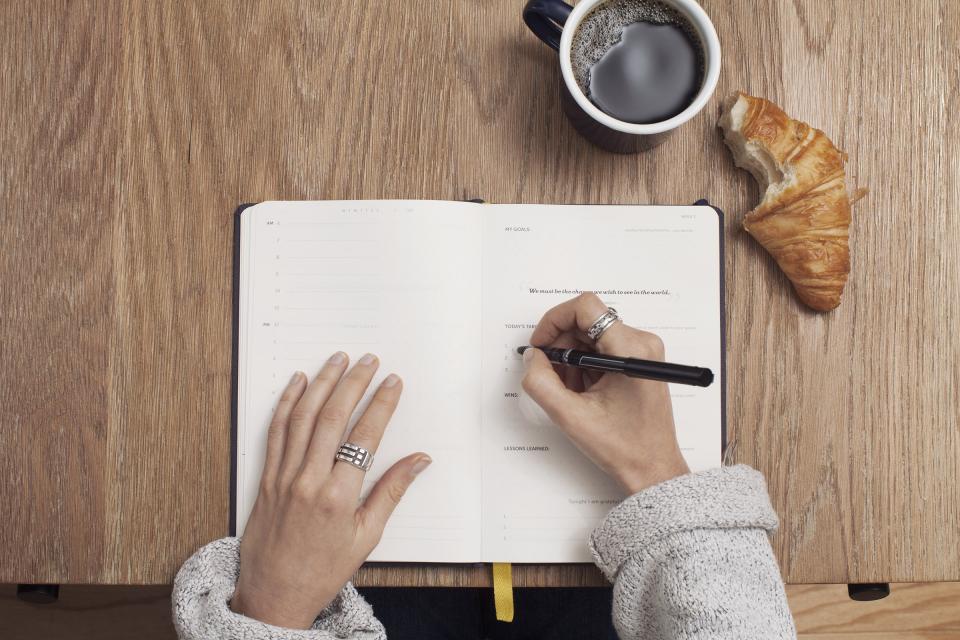 Hi, I'm M. Simply by working in a classroom as a kindergarten teacher I've gained many insights on children and the education system. I'd like to share with you what I've discovered and what I think we need to change in the classroom, in our lives, and the world in general. Enjoy!

The Power of Words